The King Federal Holiday Commission in planning the first celebration in 1986, saw the holiday as “a day for love, not hate; for understanding, not anger; for peace, not war. “ The Commission further declared that it would be a “day when people of all races, religions, classes and stations in life put aside their differences and join in a spirit of togetherness.

We invite the community to come, to walk with us, sit with us, and share with us in the spirit of unity throughout this time as we celebrate the legacy of Dr. Martin Luther King, Jr. These MLKSB events are made possible by many volunteers and supporters, including the business and clergy communities. We look forward to continuing to offer these type of events and activities, which bring attention to social justice issues. We hope that they will become part of the fabric of Santa Barbara and surrounding communities. We sincerely appreciate the support of all and our elected officials, who come together to pay tribute to Rev. King’s ideal of the beloved community. 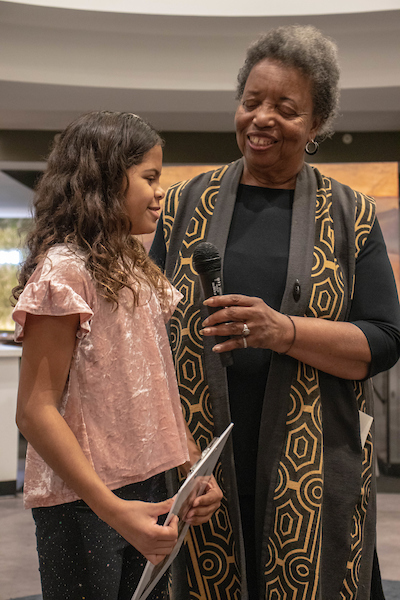 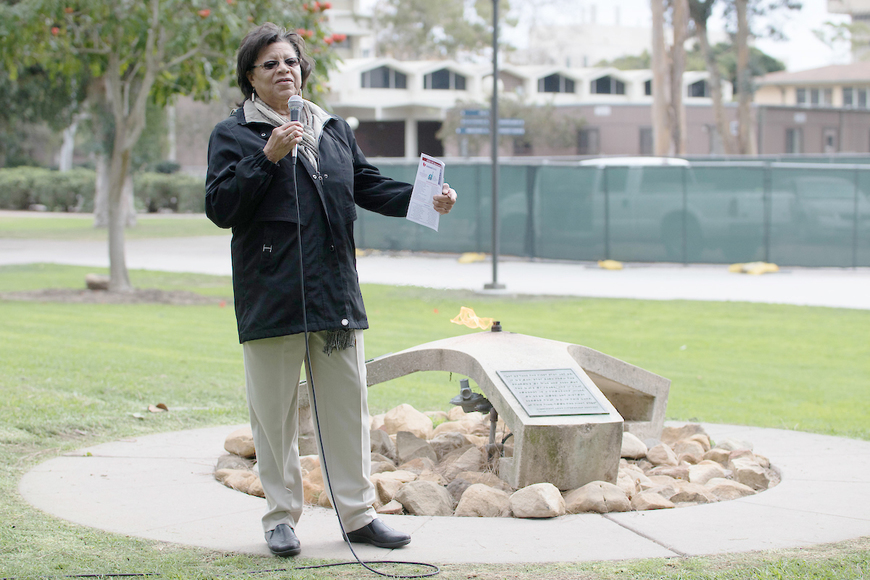 In thinking about what I would say today, I decided on three main points: First the theme for the year;  second, why we celebrate Dr. King, and third, highlights of the last15 years planning MLK Jr celebrations. The theme chosen by MLKSB this year is similar to statements made by Pope Francis in his homily. His comments were a summation of our theme which states, “We are caught in escapable network of mutuality, whatever affects one directly, affects all indirectly. What affects one directly affects all indirectly. Selecting the theme is about a three month process and it becomes the overlying thrust of whatever is done during the year, including the Martin Luther King Junior Essay and Poetry Awards Program and the  keynote address.
Now I’d like to share a little more about Dr. King and why we are so passionate about what we do -and most likely why you honor Dr. King, too. We firmly believe that his legacy is worth celebrating. His beliefs and work were dedicated to non-violence, and advancing social justice to all equally. Between 1955 and 1968 there is no question that he helped to change America.  He brought to the world‘s attention how unfairly Black people were being treated.  He had the help of millions of Americans but his strong leadership and unprecedented power of speech gave people the faith and courage to keep working peacefully, even when others did not.
In 1957 he was elected president of the Southern Christian Leadership Conference. An organization formed to provide new leadership for the now burgeoning civil rights movement. The ideals for the organization was taken from Christianity, and its operational techniques from Gandhi. In the 11 year period between,1957 and 1968 King traveled over 6,000,000 miles and spoke over 2500 times, appearing whenever there was injustice, protests, and action. In the meantime, he wrote 5 books and
numerous articles.
In these years he let a massive protest in Birmingham, Alabama that caught the attention of the entire world, providing what he called a coalition of conscience and inspired his letter “From a Birmingham jail -which he called a manifesto of the Negro revolution  He planned voter registration drives in Alabama and directed the peaceful March on Washington which was attended by over 250,000, and is where he delivered the “I have a dream” speech.  He conferred with President John F Kennedy, and received numerous honorary degrees, and at the age of 35 Martin Luther King, Jr. was the youngest man to ever receive the Nobel peace prize. When notified of his selection, he said he would turn over the prize money of $54,123 to the furtherance of the Civil Rights movement
Lastly I’d like to talk about some highlights of the Martin Luther King Jr., Committee‘s activities over the past 15 years. In 2008 we celebrated a day of events and by 2018, six days.  In 2016 we began having MLK Jr. holiday kick off of events at the Eternal Flame on the UCSB campus. This was significant because the flame came about as a result of the struggle of African American students , who staged a major protest in 968. We have had several Town Hall meetings beginning with Treyvon Martin in 2012 and in 2020, how the Pandemic has impacted the health and welfare of those in low income and marginalized communities in Santa Barbara County. In the fall of last year we partnered with Gateway Educational Services and spoke with superintendence from various school districts throughout the county, on the State of the Education of African-American Youth, and ways to improve services. This project is an indication of our outreach to increase partnering with other nonprofits and community cultural organization. We also collaborate with over 55 faith organizations listed on our website, in an effort to increase diversity.
In order to be more inclusive this year the Essay and Poetry Contest was changed to the Essay and Poetry Awards Program.  Four years ago the Essay and Poetry program was expanded to include a Santa Ynêz Valley schools, and two years ago included Lompoc schools.  We have have printed booklets of the student’s recognized work for the last four years, to celebrate and encourage our young writers.
On behalf of the Board of Directors of the Martin Luther King Jr Committee, we look forward to continue bringing programs and events that foster positive relationships between the many diverse groups in Santa Barbara and the surrounding areas; to sponsor programs and events which exemplify the teachings of Dr. King, and to observe and celebrate the Martin Luther King Jr. holiday. This is our mission, and with your continued support we will achieve these goals. Thank you

Martin Luther King, Jr. Committee, Board of Directors sincerely appreciates
the ongoing support of the City and County of Santa Barbara and elected officials 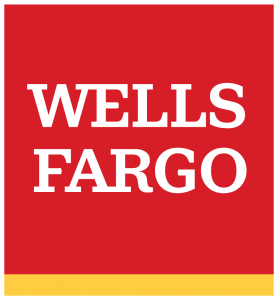 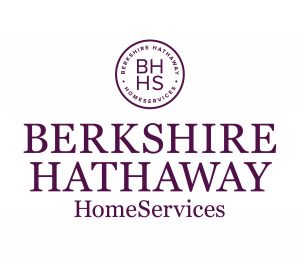 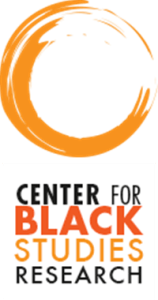 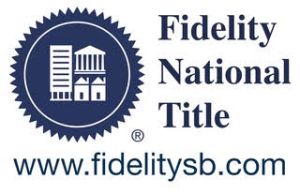 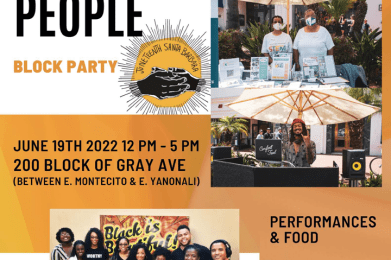 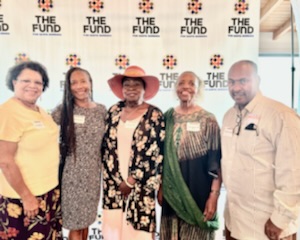 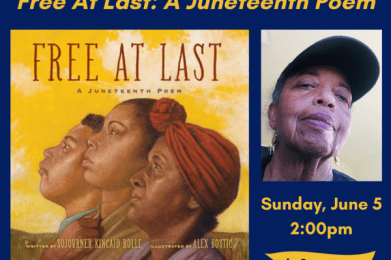 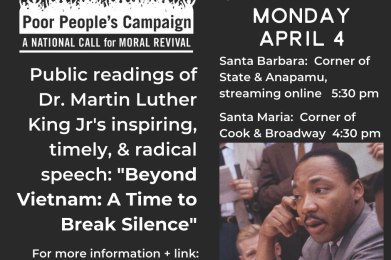 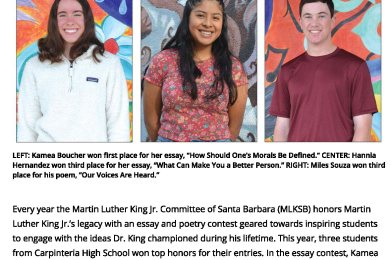